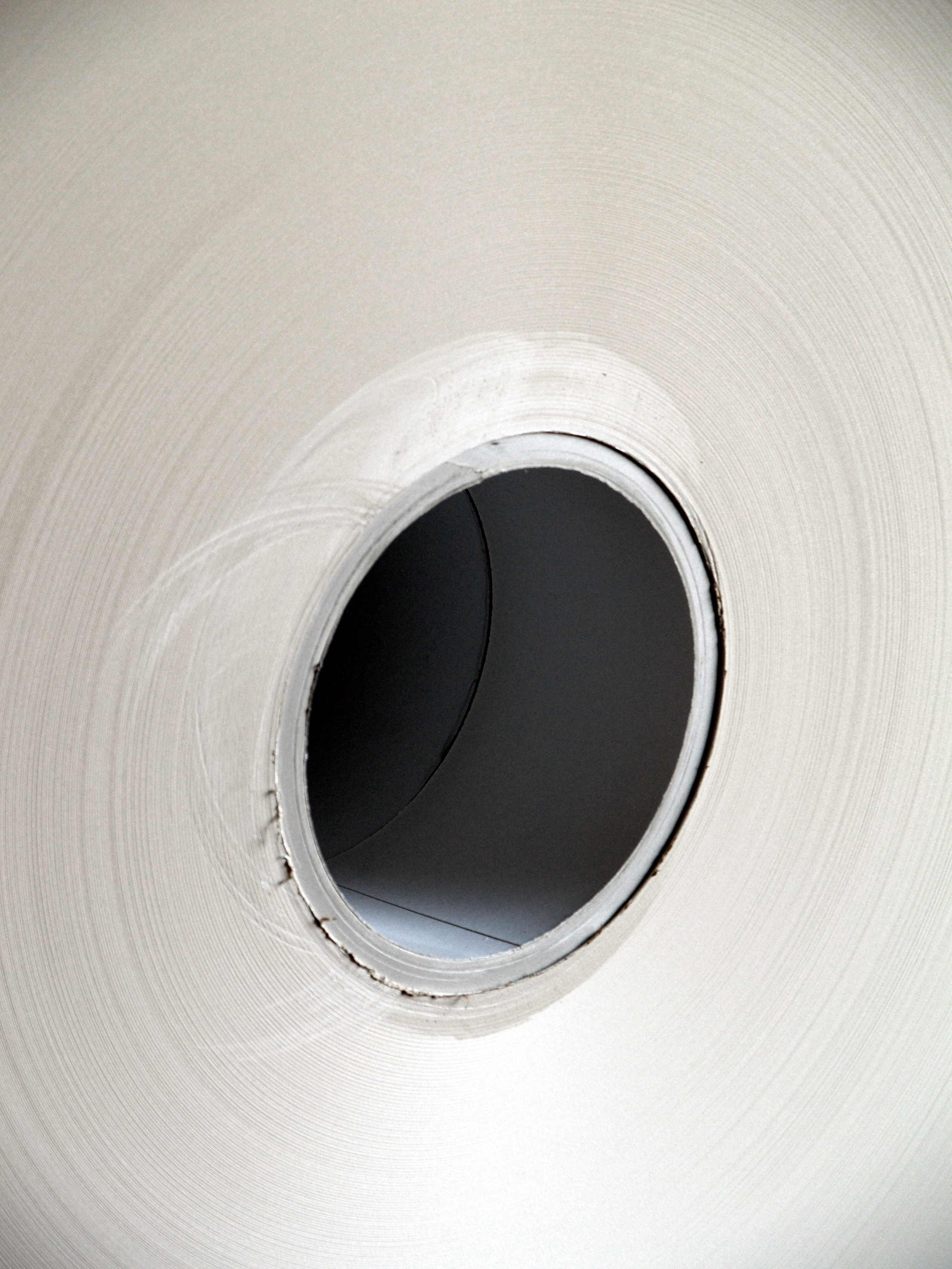 An amendment to Annex I of the Packaging and Packaging Waste Directive on packaging definitions has been published in the Official Journal of the European Union. The amendment harmonises the list of products being defined as «packaging», which now includes rolls, tubes and cylinders. The amendment also lists exceptions, which are valid for industrial cores used in the paper industry.

Industrial cores fall under the list of exceptions since they are:

Hence, Cepi concludes that industrial cores are not packaging, and will inform its national associations and relevant industry sectors on its view and advocate the transposition and implementation of the Directive to adopt the same interpretation. The Commission Directive entered into force 1 March 2013, and Sember States have to comply with this Directive by 30 September 2013 at the latest.